Meet Your Next Lawyer, The Algorithm

Shakespeare once wrote, “The first thing we do, let’s kill all the lawyers.” But a more likely future is automation. The legal profession has been one of the least aggressive adopters of technology in the past, and in many ways the field resembles the law as practiced a hundred years ago. But it’s on the verge of a major transformation involving automation and the use of technology to make intelligent legal decisions. The legal profession, already suffering from an excess of supply over demand, could be decimated unless lawyers embrace smart machines much more than in the past.

The law is a profession based on rules, procedures, evidence, and precedent. It turns out that intelligent technologies are increasingly able to codify these decision criteria into automated and semi-automated systems. Rules and procedures have long been at the core of artificial intelligence. Judgment can be captured through statistical analysis and algorithms. Precedent is encoded in documents that can increasingly be read and analyzed by machine. 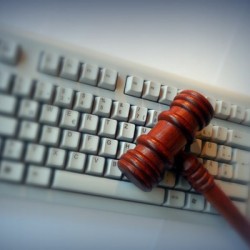 The bellwether application for this assault on the profession has been “e-discovery,” a process used in litigation and government investigations in which documents in electronic form—either paper documents or documents originally in electronic formats like e-mails—are analyzed for their relevance to legal proceedings. E-discovery first led to expensive law firm associates reading online documents, then to much cheaper “contract document review” lawyers. Now the reading and analysis are being done by computer. “Predictive coding” algorithms can make an assessment—often quite accurate—of the likelihood that a document will be relevant to a case. Human lawyers end up needing to read far fewer documents as a result.

There are a variety of other intelligent systems that can take over other chunks of legal work. One system extracts key provisions from contracts. Another decides how likely your intellectual property case is to succeed. Others predict judicial decisions, recommend tax strategies, resolve matrimonial property disputes, and recommend sentences for capital crimes. No one system does it all, of course, but together they are chipping away at what humans have done in the courtroom and law office. Robert Weber, IBM’s outgoing general counsel, recently stated that the company’s Watson “cognitive computing” system could take over a substantial portion of the work done for IBM by external lawyers.

Despite the slow pace of legal technology adoption (other than in e-discovery, which has caught on rapidly), these smart systems are likely to mean that many legal tasks will not be performed by homo sapiens with law degrees. If you went to a low-ranked law school, for example, contract document review was one of the few options open to you for employment, and while there are still such jobs, they’re being chipped away by predictive coding.

The alternative is for lawyers to augment the work of smart legal technologies rather than be automated by them. Smart lawyers should learn what these technologies can do and use them to augment their own work. In e-discovery, for example, I was told by Adam Bendell, an attorney and the Chief Innovation Officer and e-discovery expert at FTI Consulting, that there’s a great opportunity for senior attorneys to use predictive coding insights in planning their trial strategies. Instead, they’re largely using the technology to save money.

Some people have already succeeded in playing the augmentation game. I interviewed two successful lawyers in different positions relative to smart legal technologies. One, Alex Hafez, was a contract document reviewer for several years. He’d previously been an intellectual property lawyer at a mainstream firm on the partnership track, but was derailed by the financial crisis. The contract work kept the wolf away from the door, but he found it less than stimulating. More importantly, he worried that his job would eventually be automated out of existence.

So Hafez set out to remake himself as an e-discovery expert, undertaking a series of educational activities:

This story does have a happy ending. Hafez got a permanent job as a Senior eDiscovery Project Manager for a large vendor in the field. His story suggests that augmentation is a viable prospect for anyone willing to put in the time and effort to master a new, automation-driven field. The needed knowledge is out there; it just takes considerable initiative to master it.

Even lawyers who are in mainstream law firms will eventually need to address these technologies. One who has already done so is Ralph Losey, a senior partner at Jackson Lewis P.C, a large national labor and employment law firm. Losey became a lawyer in 1980, when computerized legal research was just beginning. He immediately gravitated toward it — he’s a computer hobbyist — and could help his case teams find any law or document it needed. Losey eventually abandoned commercial litigation for a full-time e-discovery focus as a senior litigator. In addition to serving clients and his firm on these topics, he also writes a blog, has taught e-discovery at a law school (where such courses are still relatively rare), and is widely viewed as a leader in the e-discovery field.

Bendell, Hafez and Losey provide conclusive evidence that augmentation of intelligent legal technology is absolutely possible and that it leads to successful careers. They’re in the vanguard of a transition that many lawyers will have to make if they want to keep their jobs. They’re winning the “race against the machine” by running alongside it. 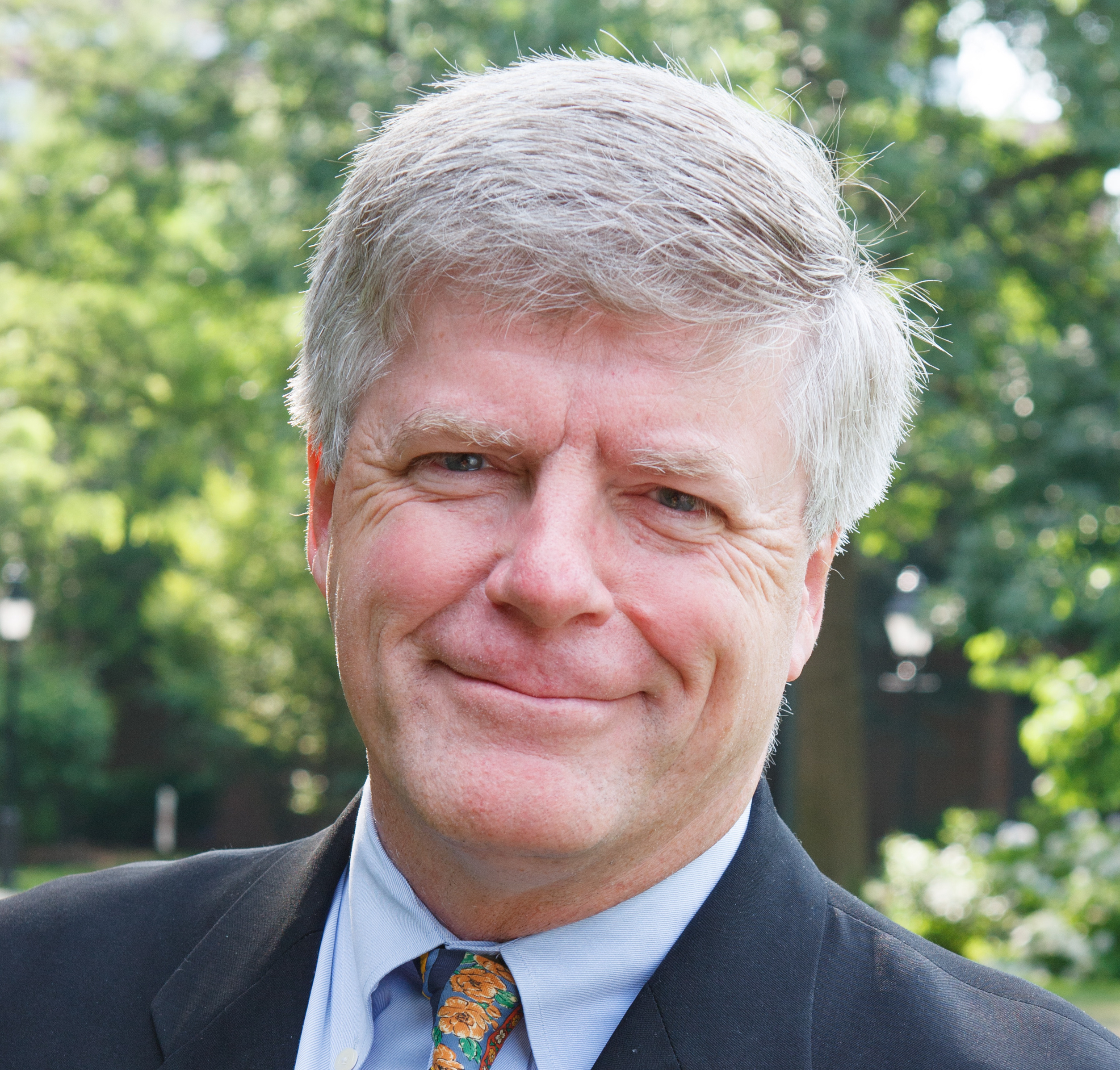 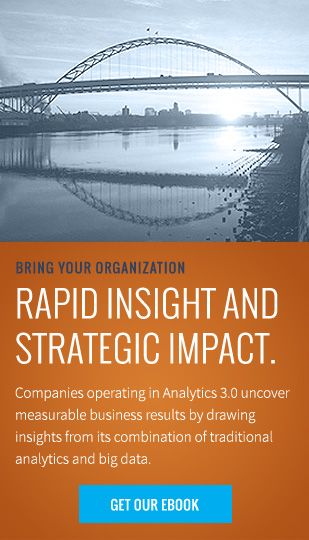